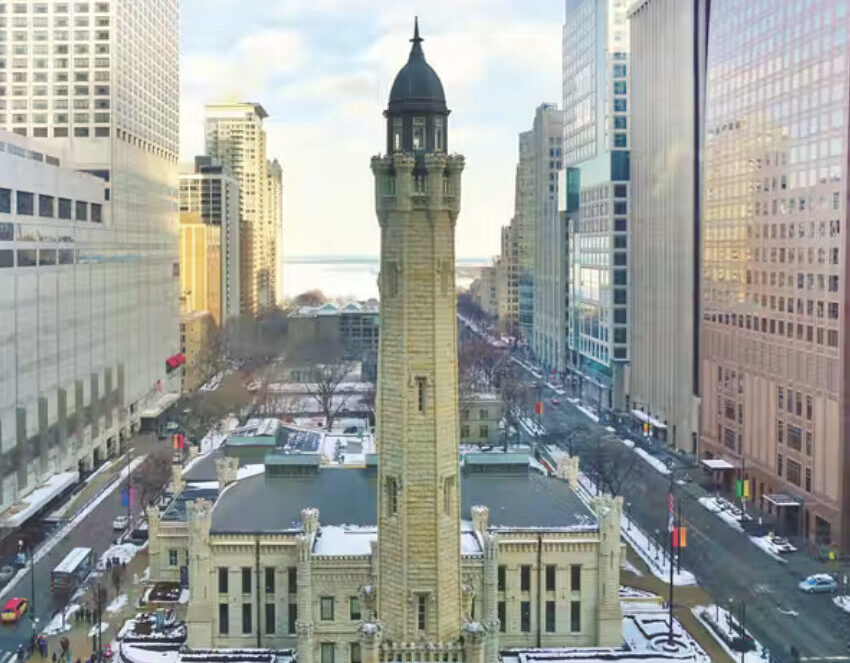 Join us for a presentation by geologist and natural-history tour guide, Raymond Wiggers, as he discusses his new book, Chicago in Stone and Clay.

The interplay between architecture and stone, soils, and sediments is an intimate one, and Chicagoland is the perfect place to explore this fascinating connection. Wiggers will explore this interplay as he discusses the ornamental stone used on the Windy City’s most famous landmarks, and also covers the imposing engineering challenges of anchoring skyscrapers in the city’s treacherous lakebed sediments.

A native of northeastern Illinois, Raymond Wiggers is a graduate of New Trier East High School in Winnetka and Purdue University. He served on active duty as an officer in the U.S. Navy, as a gunnery officer aboard USS Little Rock and then Fleet Navigator and Special Operations Officer for Commander, U.S. Sixth Fleet deployed in the Mediterranean Sea.

Wiggers is the author of numerous books, including Plant Explorer’s Guide to New England and Geology Underfoot in Illinois. His latest book, Chicago in Stone and Clay, was published in September 2022. Read more: https://raymondwiggers.com/home-page-of-raymond-wiggers/

All times are CST.